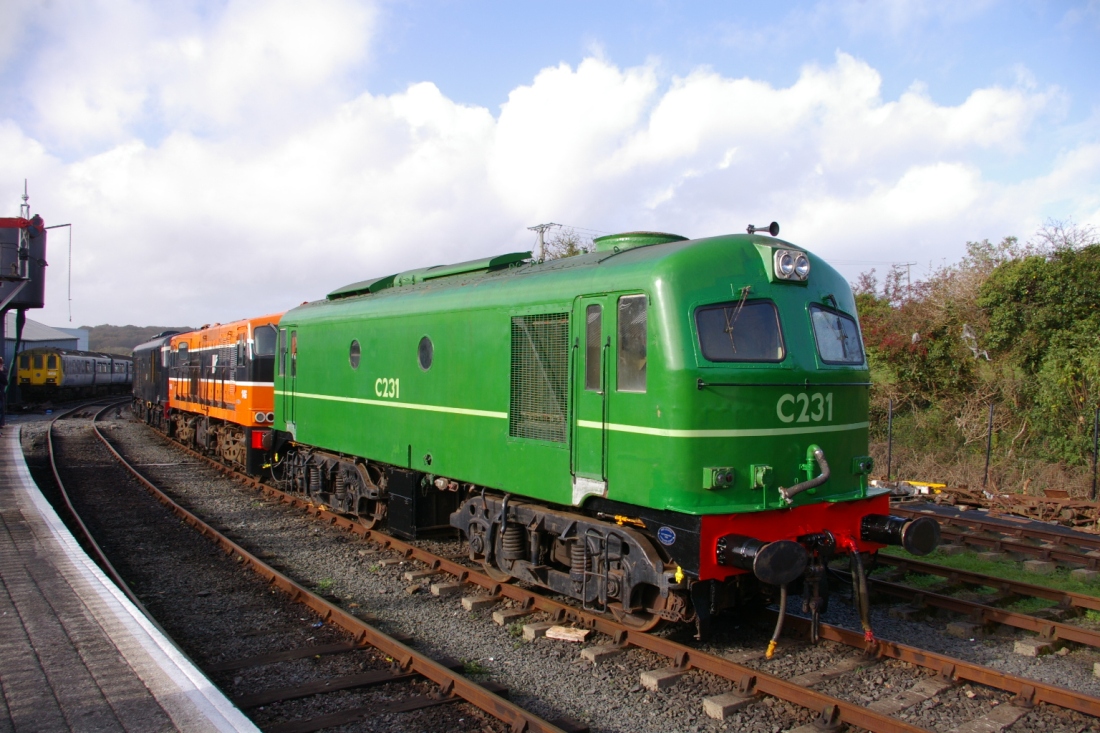 The last main line Maybachs in the British Isles were not, in fact, Western Region diesel-hydraulics, but B233 and B234 of CIÉ.  B234 entered service with its MD650 in mid-December 1965, mainly working between Dublin and Limerick on both passenger and freight trains.  B233 followed suit at the very start of 1966.