The Yugoslavian class 642 locomotives were a version of SNCF class BB63000 built under licence from the French firm of Brissoneau et Lotz by Đuro Đaković in Slavonski Brod initially in the early 1960s. 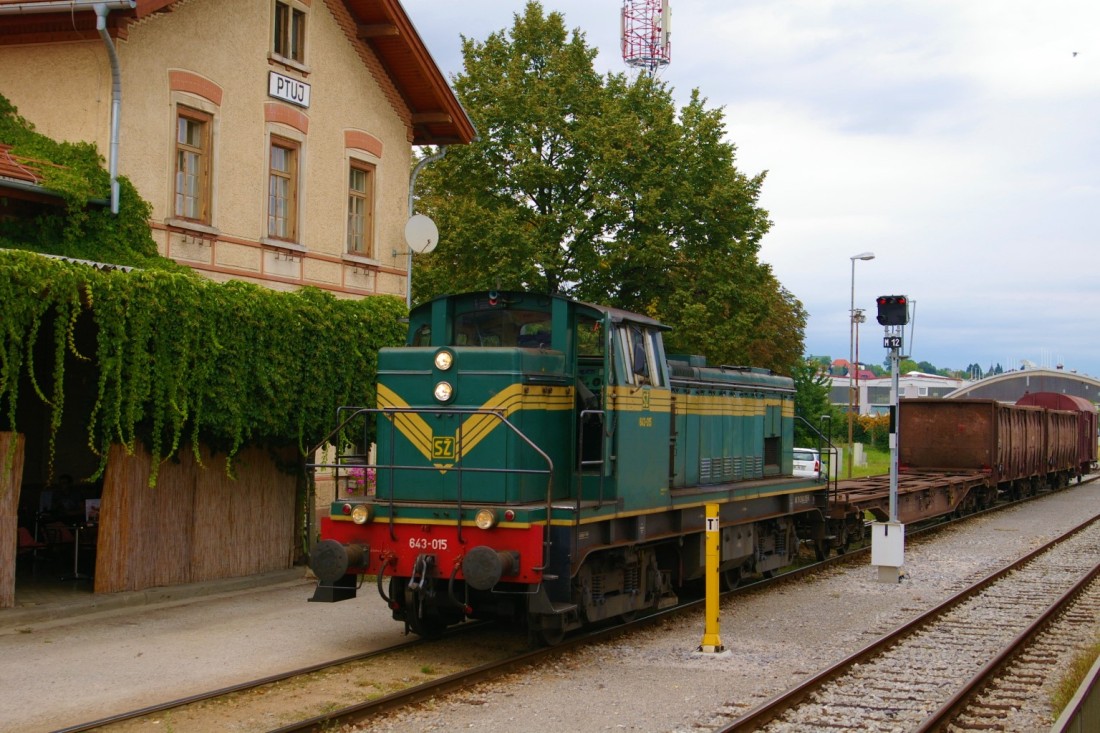 With the break-up of Yugoslavia, members of these classes passed to all of the railway administrations with the exception of Kosovo.  However, by a quirk of fate, two of the machines upon which these were based – SNCF BB63000 – can be found in the compound of derelict locomotives at Fushë Kosovë (see here).

While all of the other locos retained their JŽ classification, the Croatian machines were renumbered to class 2041 (642) and 2042 (643); not retaining the last three digits of their original numbers either.  From 2009, ten 2041s have been re-engined with Caterpillar 3805-series power units, and have become class 2041.1.